Our first tour of Europe

It was winter 2009 when I first seriously thought of doing a European tour on a motorcycle. I had dreamed about this long before but it struck me again, when my girlfriend and I walked our dog one cold snowy morning in the north of the UK. I guess I'm not alone in thinking of sunny bike weather on cold miserable days like this. Funny enough, I had no suitable motorcycle to do this at that time. Whatever the suitable bike meant, my Hyosung GT 650R was alright for rides that were no further than to the Lake District (1.5 hours each way). I admit, I did not spend much time researching it but the price was good, the look and the sound too! 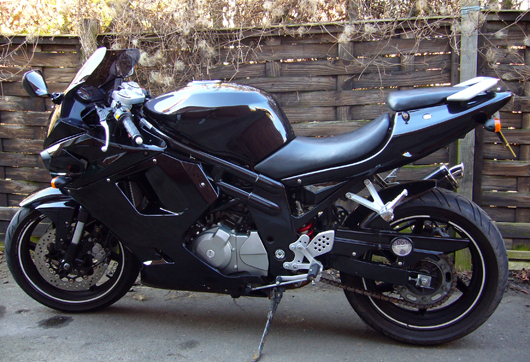 ..Yes, that's not a bike you want to go touring on

Lucky me, my girl was also into it and was always a great pillion. We had almost 7 months to prepare ourselves for this adventure and since that day we had been 100% into this. As for the gear we had almost none, except the basics and a tank bag. Not only did we need a more serious bike for this motorcycle tour but decent luggage as well. I previously had some soft panniers but they only lasted one longer trip, solo. Not a good experience with that. I knew we needed something rock solid on the bike and the GIVI panniers plus Topbox combination seemed the best. We planned 3 weeks for the total time of the expedition.

With a limited budget we intended to stay on camping grounds for most nights but we also wanted to visit some of the cities on our way: Amsterdam, Paris, Barcelona, Lisbon and Bilbao. We had booked hotels for a single night in some of these cities, so we could leave the gear and bike comfortably behind and spend the whole day sightseeing.

In April we started looking for the bike. We visited local dealers to look at and compare motorcycles. My initial consideration was either a Honda VFR800Fi or CBR1100 Blackbird, however, when we sat on a Yamaha TDM 900, it seemed great for the job. The bike was in immaculate condition, so after some consideration, we bought it. Oh yes, it was a lovely motorcycle when riding it locally but I worried that it did not have enough power. At 70mph the engine was already in high revs, I did not hear the engine and overtaking on motorways was not as effortless as I would like. The fact that we tested this bike without any serious luggage meant that loading it for the tour would not make things any better. 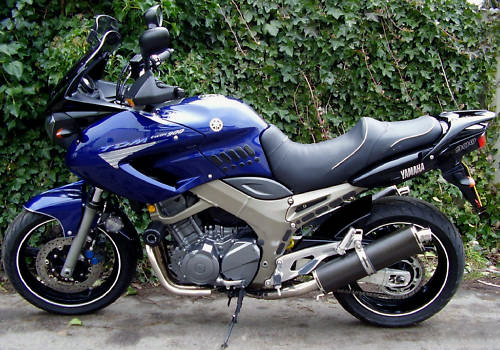 After a few months and many enjoyable rides (luckily the weather was really good that spring), I had to let the Yamaha go. So back to my initial thoughts and prioritising comfort, the choice was the Honda VFR 800 Fi. It was spot on and it had everything we needed and most of all, a very good reputation. There is dedicated page about this bike elsewhere on the site. This is the longest time that I have kept a bike and that must mean something. So if anyone wants to know what bike to buy (without asking silly questions like: depends what you intend to use it for), I say VFR 800 Fi! Yeah, easy to say but good, well looked after examples of VFR800Fi are becoming more difficult to find these days. 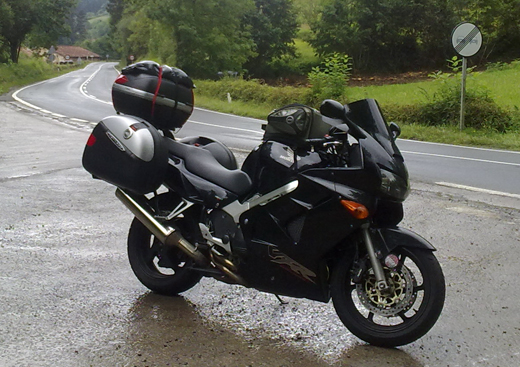 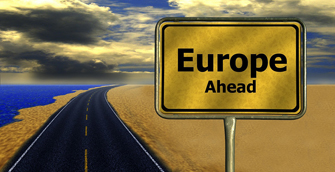 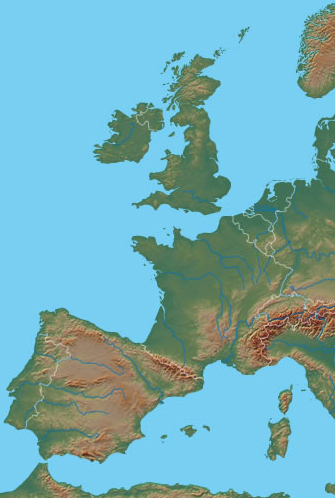