The general reaction when you come across a cheap motorcycle gear is that you don’t even dare to look at it. Knowing the prices of other, well established brands, you quickly reach the conclusion that this must be rubbish or a joke.

Truth is that you should probably have a look if you come across a cheap gear providing you have solid understanding of the road safety standards that the gear is rated on. Most of us are aware of them but being familiar and knowing what they mean is another story so we will talk you through it. A word of warning, standards are boring but we will get to the essence quickly. It's not a rocket science and it may save you lots of money.

Firstly the EN stands for European Norm but you may have also noticed CE which means Certified European and they both mean that the garment is certified to the European standard. These aren’t mandatory when you ride in US on roads but they are if you ride on track.

The numbers following the EN indicate on what the protector is rated on and for motorcycle gear you should see ‘1621’ after which there will be either ‘-1’ or ‘-2’ which tells you the CE level of protection. Level 2 is better than level 1 as we’ll explain later. Lastly, after the level number, there will be a year so for example CE level 1 protector for motorcycle use will be marked with EN 1621-1:2003.

For the certification an impact test is carried out where the kinetic energy of a falling mass at impact is required to be 50 Joules. Then the average transmitted force is calculated from at least nine measured test points on the protector and this average shall not exceed:

EN 1621-1:1997 – Impact Protectors against mechanical impact with the following types:

Other standards include EN 13595-1. This is protective clothing for professional motorcycle riders including jackets, trousers and one or divided piece suits. Similarly to the EN 1621 they’re rated CE Level 1 or 2 but the test is performed for abrasion rather than for impact. Now the abrasion resistance will vary across the jacket and trousers as you might have noticed. This is expressed in zones on the garments.

This was the record cheap motorcycle gear and if you looked closer it was a high standard textile garment where all zones (1-4) exceeded the minimum requirement of EN 13595-2 i.e. the 7 seconds for the abrasion resistance. They achieved 13 seconds across all zones! The jacket and trousers had the CE-approved armour at the shoulders, elbows, back, hips and knees and were fully waterproof.

Not only this set exceeded the safety standards but the expectations of people riding with it. This was absolute bargain for what it was. Similar sets would be priced around £1000 (~US$ 1550) altogether.

The message here is not to ignore cheap motorcycle gear when you come across it. With the understanding of the safety standards you can almost be sure what you’re buying. This also throws some light on how much you must pay for the badge of a branded gear. 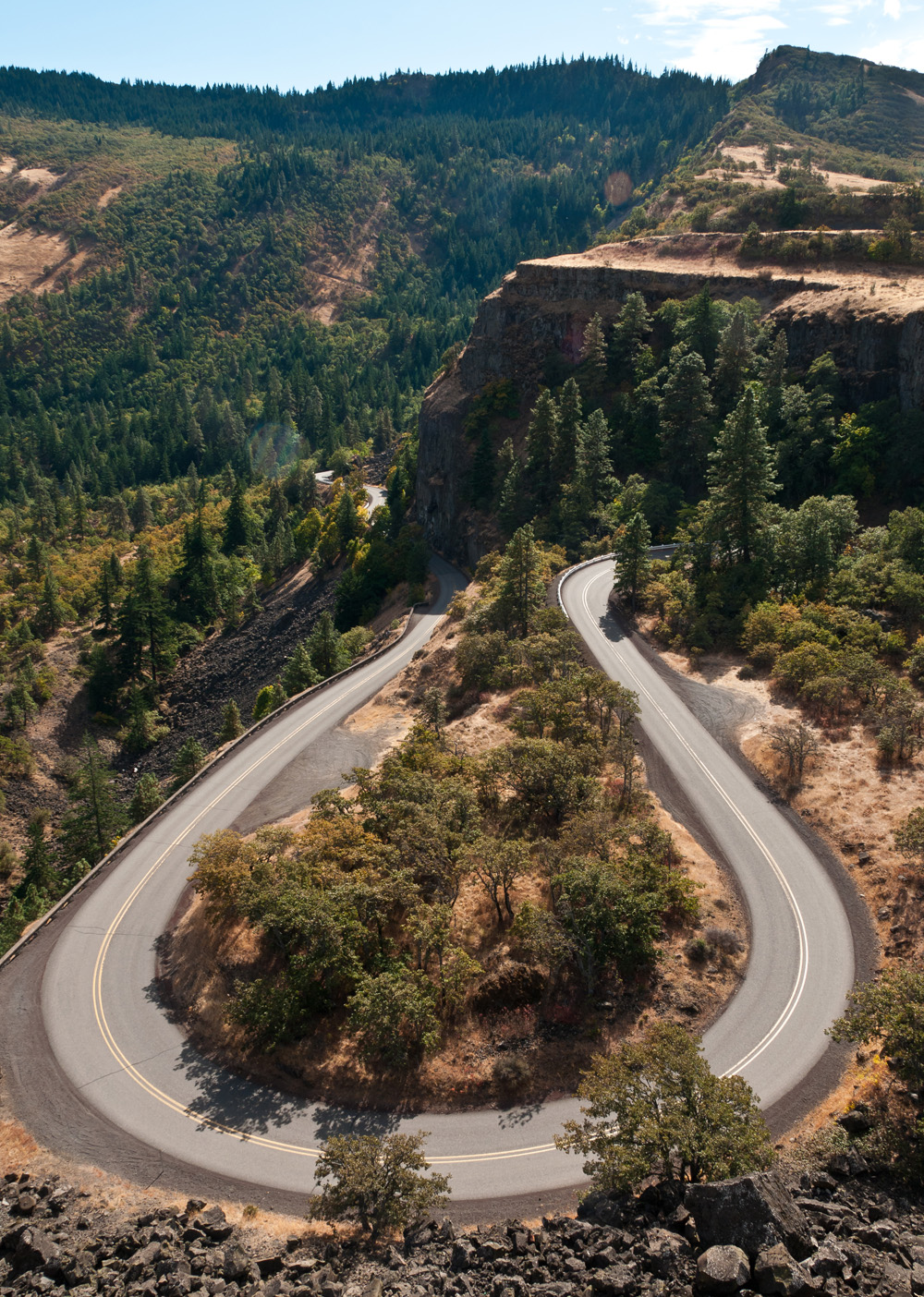